You hear the statistics in the news all the time: people and businesses are moving to the nation’s South and Southwestern regions at an unprecedented pace. Thanks to the low cost of living, appealing tax benefits and its namesake weather conditions, the Sunbelt—which includes states across the lower half of the country—is the new boom region of the U.S. 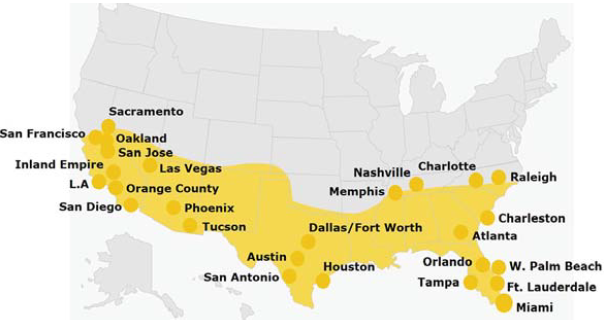 But while this trend has gained more attention lately, it’s not necessarily new.

Thirty years of U.S. Census data paint a clear picture of the South and Southwest as long-standing hotspots for population growth in the U.S. In fact, the regions that compose the Sunbelt have edged out the East and Midwest in terms of net growth over 28 of the past 30 years of data.

That population boom has translated into strong business performance for the region. Economic growth for Florida, Texas and California alone accounted for more than 28% of the total Gross Domestic Product in the U.S. through 2018. By that same token, annual GDP growth among the three regions that make up the Sunbelt—the Southeast, Southwest and Far West—averaged 6.4% through that year.

The region’s surge in population and economic activity are major factors bolstering the Sunbelt’s appeal to developers. However, there are several other data points underlying these trends that suggest investment in the region’s real estate remains a potentially appealing prospect.

Benefiting from the Small City Boom

A secondary trend occurring within the broad migration to the Sunbelt is mass urbanization—a large-scale shift of residents from rural areas to city centers. A deeper dive into recent census findings over the past decade reveals that while this trend is noticeable across the entire country, urban growth rates in the southern and western regions of the U.S. are generally three or four times higher than that of the other regions, particularly within cities with larger population sizes. 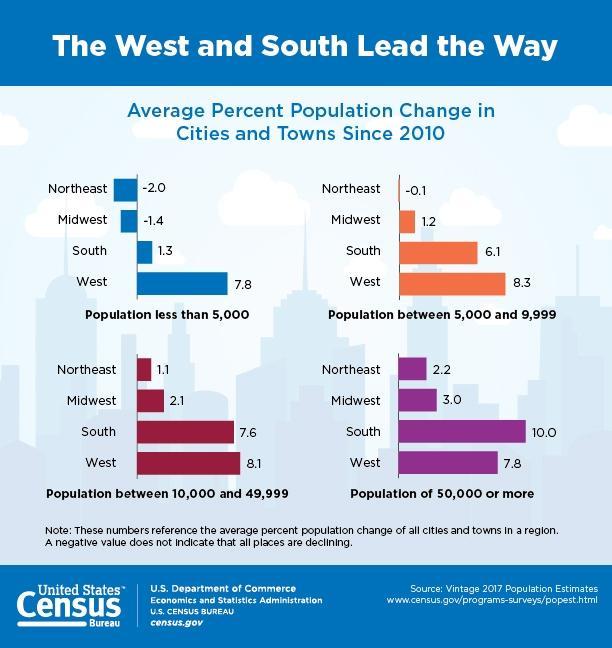 One of the driving forces for this imbalance between regions is cost, with rental rates in many of the country’s primary urban hubs like New York pricing-out middle- and lower-income residents. At the same time, the commercial real estate markets in these areas are also hitting high levels of saturation. This mix of high prices and high inventory has driven down capitalization rates—the net income from a property over its market value— below 5% for Class A properties in Tier I markets, and as low as 4% among some of the densest cities such as San Francisco.

In lieu of these major metropolises, renters and investors have migrated to smaller cities with lower rental rates and better price growth potential. This has resulted in an explosion of development within what are called 18-hour cities—moderately large urban centers that typically offer a lower cost of living compared to larger coastal cities like New York, Boston and Los Angeles.

The upshot of this is that many of these 18-hour cities lie within the Sunbelt. Examples like San Antonio, TX, Charlotte, NC, and Jacksonville, FL, are among the fastest-growing cities in the country, according to the U.S. Census Bureau. Due to this increased growth rate and the correlated residential demand it suggests, the capitalization rate for each of these cities is above 5% for Class A properties, a quality shared by an array of 18-hour cities in the region.

In conjunction with the increased demand, property valuations in these regions are also well above those elsewhere in the country. A look at the most recent annual statistics from the NCREIF Property Index over the past year shows commercial property values in the South have grown 6.4%, while those in the West are higher by more than 8%. Compare that to the 3.06% growth in the Midwest or 4.67% growth in the East where several of the country’s largest cities are located. However, these statistics only illustrate current trends in the market. Longer-term forces are also at play in supporting real estate optimism in the Sunbelt.

It’s not simply the warm weather that is fueling the population growth around these cities. Private businesses and individuals alike have flourished in the region, thanks to some of the most beneficial tax treatment in the nation. For example, Nevada and Texas each boast 0% corporate income tax rates, while Arizona, Utah, Kentucky, Mississippi and North Carolina all have corporate tax rates of 5%, which is a huge contrast to other states that levy rates of 9% and above. Individual income tax is also uniformly low in the region, with Florida and Tennessee joining Texas and Nevada in waiving the extra tax paycheck dollars completely. 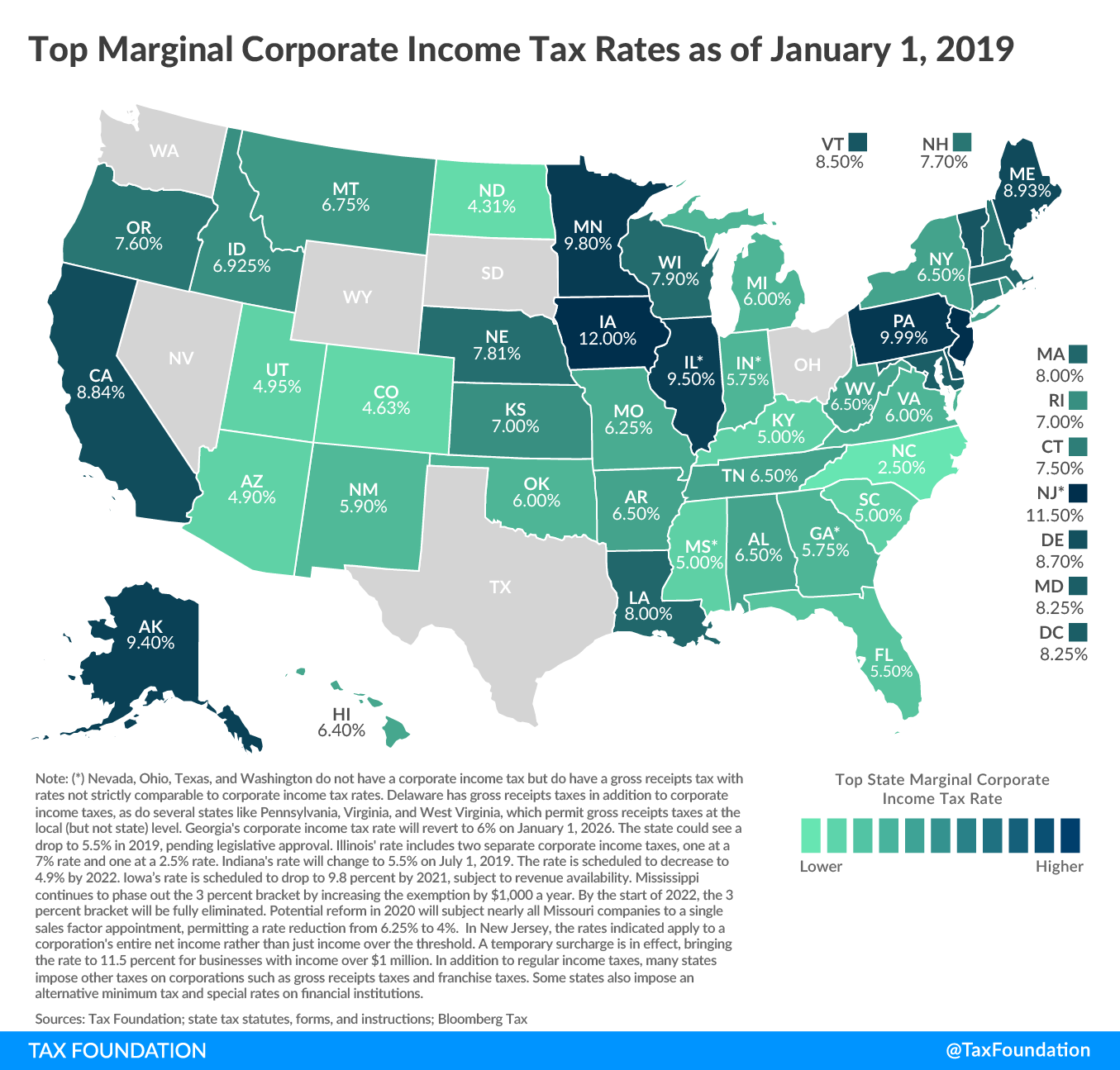 While these states take in revenue from other sources—Nevada makes up much of the gap in tourism dollars while Texas has among the highest property taxes in the country—the minimal tax liability for businesses has allowed new and exciting industries to find purchase in the Sunbelt, contributing to the region’s strong GDP growth and tightening real estate market.

Texas stands out as a prime example of this, with Austin and Dallas both playing host major entities in the booming technology, media and telecom industries. Internet and tech companies ranging from Facebook, Microsoft, Google and others have each set up operations in Austin over the past few decades while Dallas has long been a telecom hub, containing the headquarters of major players like Verizon, AT&T and Ericsson.

The technology sector’s role in this is not coincidental. Recent data gathered by real estate firm CBRE found that technology firms now represent the no. 1 share of the office lease market, causing rental rates in those areas to outperform. Austin is among the top rental markets highlighted by the data, as are Nashville, TN, and Raleigh-Durham, NC, while Tampa and Orlando, FL were both highlighted as “up-and-coming.

Obviously, these states all share similar tax benefits. And, as these cities continue to attract new and cutting-edge business investment, competition for new office and residential space creates a positive vortex as a younger and more vibrant workforce moves to where the jobs are.

This migratory surge of young professionals has already taken effect, and over the past few decades the Sunbelt has gradually evolved into arguably the most youthful and culturally vibrant region in the nation. This young and diverse population bodes well for both the region’s population retention and its economic outlook for years to come.

Of the 18 states that fall within the Sunbelt, 12 of them have a median age below the national average of 38.1. What’s more, the region includes two of the three youngest states in the entire country—Utah and Texas. And while Florida is an outlier in this trend with its median age of 42, the state is still several notches younger than the oldest U.S. states, most of which are concentrated in the Northeast. 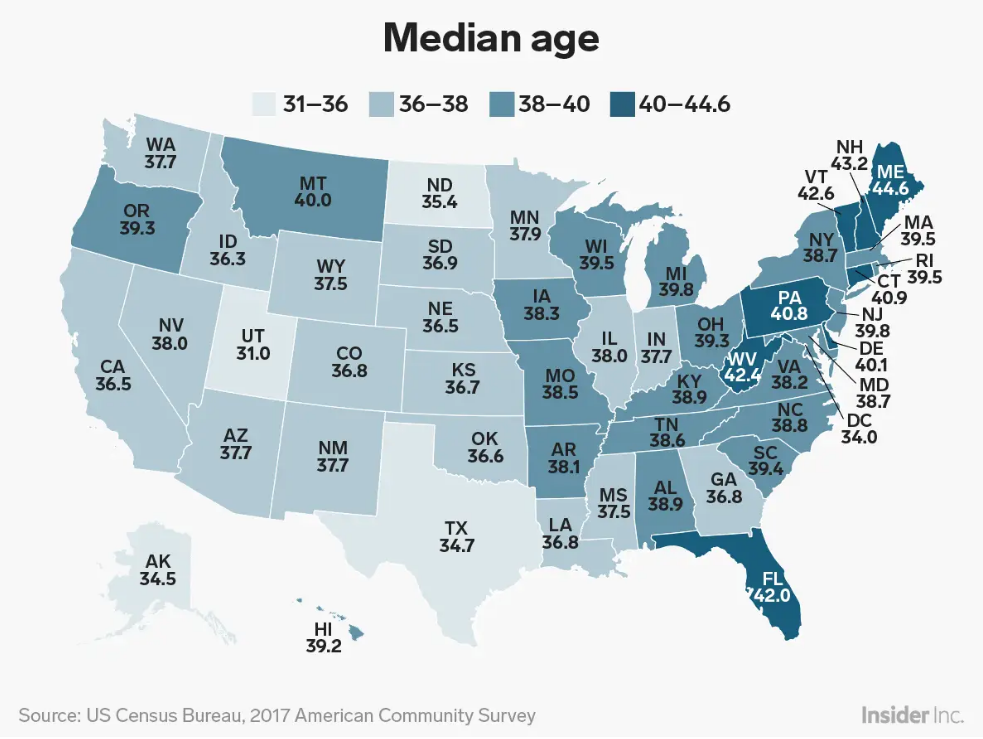 Source: Business Insider/Andy Kiersz, data from the US Census Bureau

Given that roughly 65% of people under the age of 35 are currently renters, according to data from the Pew Institute, it’s easy to see how lease demand in these youthful states will likely play out.

Further bolstering this trend is the number of international immigrants that call the Sunbelt home. Six of the top ten most ethnically diverse states in the nation are in the Sunbelt, based on data compiled by WalletHub. This may seem like a secondary consideration, but immigrant demand in real estate has long been tied to rising rent and property value. What’s more, as population rates decline nationally, immigration is expected to be among the major drivers of economic stability nationwide.

These factors support the assertion that this young and diverse workforce isn’t temporary. Coupled with the allure of the expanding tech industry bringing well-paying jobs to the region, the demographics of the Sunbelt promises to supply a good deal of demand to residential lease rates as these young people settle down and start families of their own.

The ongoing and rapid growth in the U.S. Sunbelt has been an extraordinary boon to commercial real estate investors. The question now is, how do you capitalize on this promising trend?

With iintoo, it’s easier than ever for individual investors to explore diverse commercial real estate investment opportunities with as little as $25,000. As we continue to rigorously vet promising projects spanning the entirety of the U.S., there’s no doubt that we will continue to unlock access to more incredible opportunities across the Sunbelt and beyond.

To learn more about what iintoo can offer you, feel free to explore our current deals. 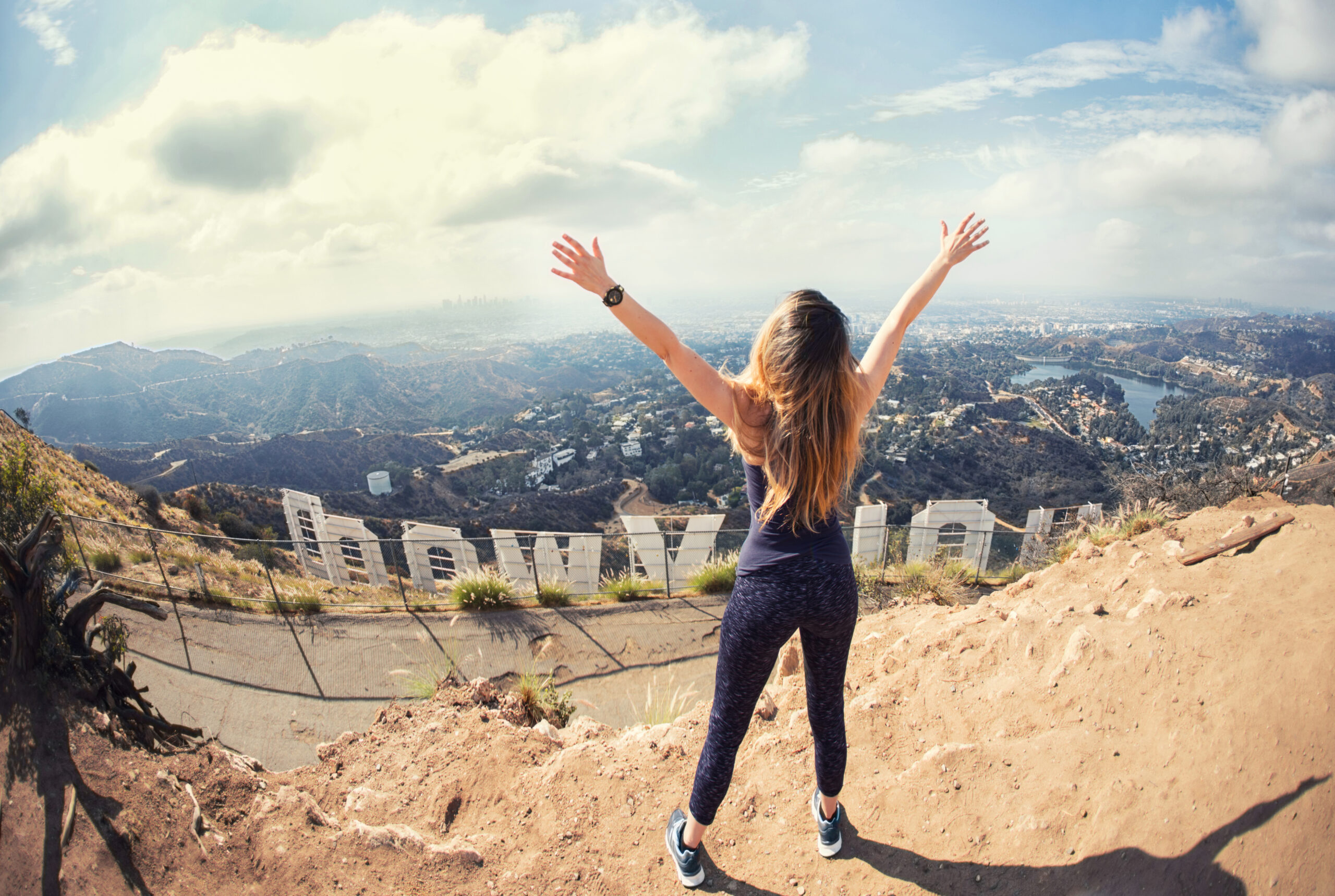 The Hollywood Hills have long been a beacon for the ambitious, and those in search of a...

What is an investment?

An investment is an asset that's traded with money by an individual or organization with the expectation...

What is an asset?

An asset is a resource that is owned or controlled by an individual or another entity, such as a...

Alt 101: What is an investment asset class?

An asset class is a grouping of investments that share similar characteristics and are subject to the...

The single-family rental (SFR) market is gaining a lot of attention. In the U.S. the market is...